MIU is accredited through the doctoral level by the Higher Learning Commission (HLC), the accrediting agency for universities and colleges in the North Central region of the US. The HLC is recognized by the U.S. Department of Education.

In 1971, Maharishi Mahesh Yogi founded the University and developed Consciousness-Based education so students could gain deep self-knowledge while studying the academic field of their choosing. 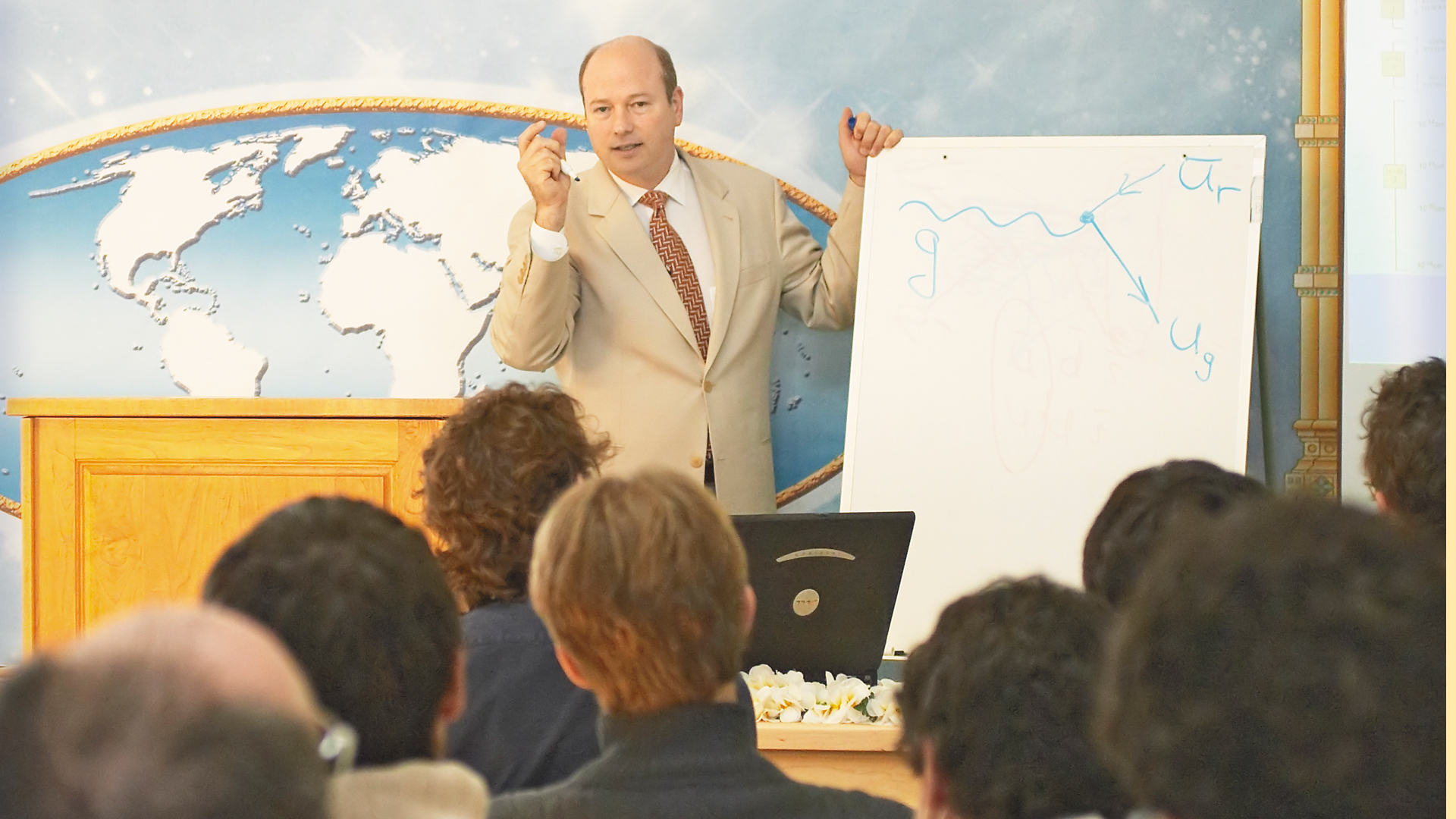 Maharishi International University at a Glance

• The 370-acre campus has 45 buildings including a net-positive Sustainable Living Center and a 60,000-square-foot recreation center.

• Students from 86 countries and a wide range of religions are welcomed on campus. MIU is an LGBTQ safe zone.

• MIU has received more than $32 million in federal and other grants, including $26 million from the National Institutes of Health.

• MIU offers undergraduate and graduate degree programs on-campus and online. Courses are taken an academic “block system”  that allows a student to focus deeply only one subject at a time. In addition, a variety of unique enrichment programs are available online.

• The campus is located in Fairfield, Iowa, a vibrant community of 10,000 dedicated to sustainability, health, arts, and doing good things for the world. Fairfield was named Entrepreneurial Community of the Year by the State of Iowa and has garnered more than $200 million in locally invested venture capital.

• MIU is the first university in the US to offer these degree programs:

• The Institute for Natural Medicine and Prevention (INMP) (formerly the Center for Natural Medicine and Prevention) has received grants totaling over $10.5 million for research on prevention-oriented natural medicine.The university had received more than $20 million in funding from different branches of the National Institutes of Health as of 2002.

The University’s Department of Physiology and the Institute for Natural Medicine and Prevention received $8 million from the NIH National Center for Complementary and Alternative Medicine (NCCAM) to establish the first research center in the U.S. specializing in “natural” preventive medicine for minorities.

• The Institute of Science, Technology and Public Policy (ISTPP) was founded by John Hagelin to identify, scientifically evaluate and implement proven, prevention-oriented, forward-looking solutions to critical national and global problems

• The Center for Brain, Consciousness, and Cognition 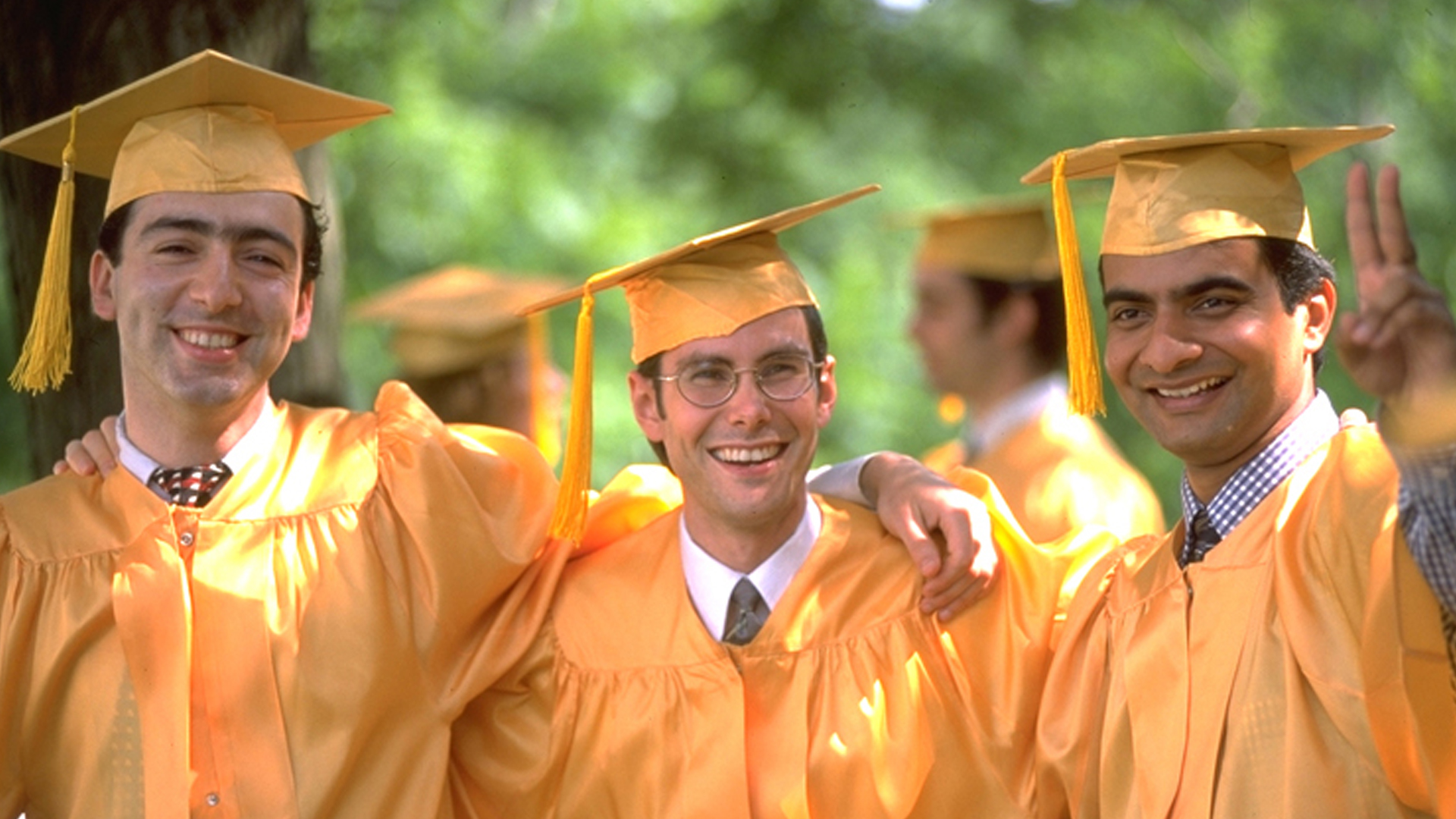